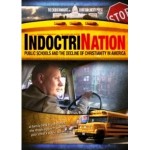 How stupid are American high school students today?  Unfortunately, the truth is that our government schools are doing a worse job than most parents would dare to imagine.  Not only are most of our high school students completely unprepared for college, the reality is that most of them have not even been equipped with the necessary skills that they need to function at a very basic level in the real world.  Today, a surprising number of high school students are simply unable to fill out a job application, write a readable essay or balance a checkbook.  If you can believe it, 18.6 percent of all men between the ages of 25 and 34 still live with their parents.  In America today there are millions of children that have never grown up.  Our government schools have failed them and we have failed them.  They are spoiled, lazy and have very few skills to contribute to society.  It is a national disgrace.

According to a survey conducted a while back by the National Geographic Society, only 37 percent of all Americans between the ages of 18 and 24 can find the nation of Iraq on a map of the world.

So how are our young adults supposed to have an informed conversation about what is going on in the world?

Even worse, according to that same National Geographic survey only 50 percent of all Americans between the ages of 18 and 24 can find the state of New York on a map.

So what in the world are they learning all the time that they are sitting in the classrooms of our government schools?

Posted below is a an excerpt from a recent article on The American Dream that is entitled “Dumb As A Rock: You Will Be Absolutely Amazed At The Things That U.S. High School Students Do Not Know“.  Prepare to be absolutely shocked….

The following are some of the absolutely amazing results of a study conducted a few years ago by Common Core….

*Only 43 percent of all U.S. high school students knew that the Civil War was fought some time between 1850 and 1900.

*More than a quarter of all U.S. high school students thought that Christopher Columbus made his famous voyage across the Atlantic Ocean after the year 1750.

*Approximately a third of all U.S. high school students did not know that the Bill of Rights guarantees freedom of speech and freedom of religion.  (This is a topic that I touched on yesterday).

Even more shocking were the results of a survey of Oklahoma high school students conducted back in 2009.  The following is a list of the questions that were asked and the percentage of students that answered correctly….

What is the supreme law of the land? 28 percent

What do we call the first ten amendments to the Constitution? 26 percent

What are the two parts of the U.S. Congress? 27 percent

How many justices are there on the Supreme Court? 10 percent

Who wrote the Declaration of Independence? 14 percent

What ocean is on the east coast of the United States? 61 percent

What are the two major political parties in the United States? 43 percent

We elect a U.S. senator for how many years? 11 percent

Who was the first President of the United States? 23 percent

Who is in charge of the executive branch? 29 percent

Can you believe those numbers?

Is there any doubt that public education in the United States has completely and totally failed?

Before you send your kids to another year of government schooling, I encourage you to watch a documentary that was just released entitled “Indoctrination“.  It will really open up your eyes to what is really going on in our government schools.

Sadly, we are rapidly falling behind the rest of the world in education.  At this point, U.S. 15-year-olds do not even rank in the top half of all industrialized nations when it comes to math and science literacy.

So how do we expect to compete with the rest of the world in the future?

The following video is entitled “Lunch Scholars” and in it a bunch of typical American high school students are asked basic questions about our world today.  The ignorance that these high school students display is absolutely frightening.  Yes, this will make you laugh, but a very serious point is being made by this video as well….

So what do all of you think about the state of public education in America today?  Please feel free to leave a comment with your opinion below…. 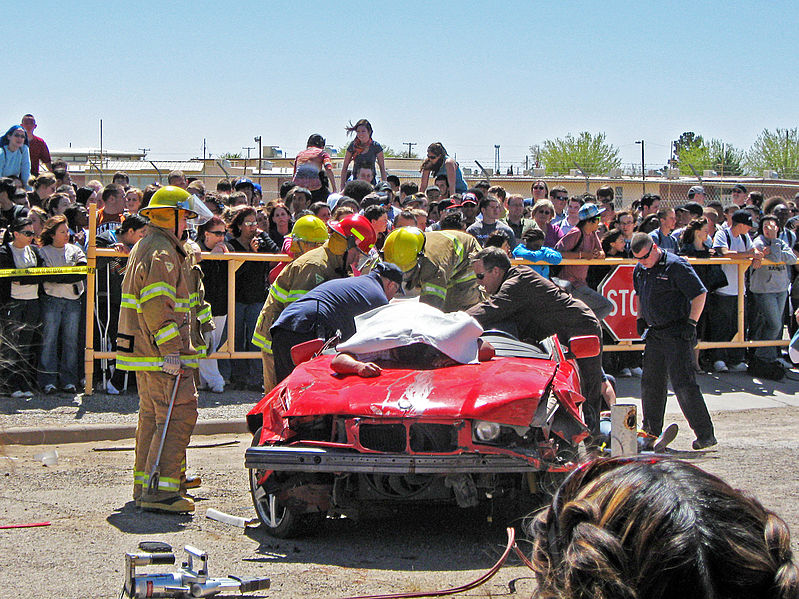