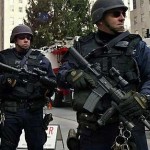 “They who would give up an essential liberty for temporary security, deserve neither liberty or security.”
-Benjamin Franklin

Only 36 percent of those polled agreed with this statement: “some of the government’s proposals will go too far in restricting the public’s civil liberties.”

So are Americans really this stupid?

Have they really been brainwashed into willingly giving up their essential liberties just so they can feel a little safer?

After all, a new USA TODAY/Gallup poll says that 78 percent of Americans approve of the new full body scanners that the U.S. government wants to install in all U.S. airports.

So almost 4 out of 5 Americans are perfectly fine with letting airport security officials gawk at their naked bodies just so they can feel a bit safer from terrorists.

How sick is that?

The truth is that when Americans allow themselves to become so wimpy and so fearful that they are willing to throw many of their most important freedoms out the window, those responsible for the terror scares have won.

In fact, Amerika (formerly America) is very quickly becoming a brutal police state where privacy is a thing of the past and where free speech and alternative points of view are openly repressed.

For example, in a 2008 academic paper President Barack Obama’s appointee to head the Office of Information and Regulatory Affairs advocated “cognitive infiltration” of groups that advocate “conspiracy theories”.

Infiltration of groups with alternative viewpoints that the government doesn’t like?

Do we live in East Germany?

Americans do not care about their freedoms and liberties anymore, so now they are being taken away.

And apparently the message of the most recent polls is that Americans are perfectly fine with that. 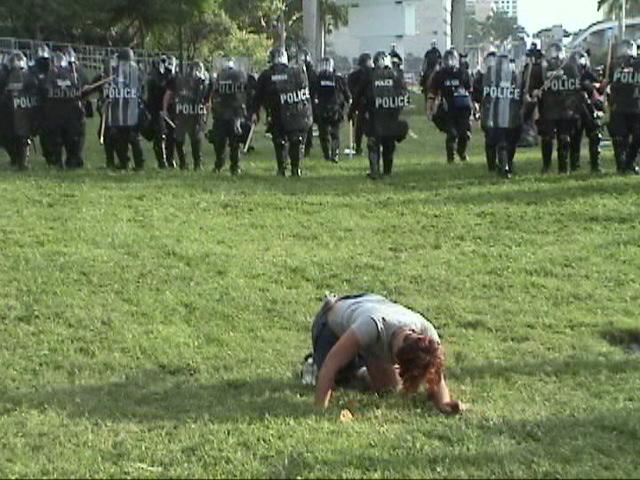