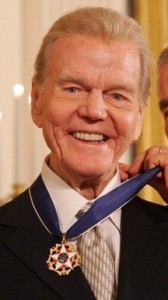 On April 3rd, 1965 legendary radio host Paul Harvey issued a warning to America.  In this warning, he detailed what he thought the devil should do if the devil wanted to keep destroying the United States.  Sadly, the truth is that most of this stuff has come to pass.  What Paul Harvey saw for America’s future back in 1965 if the devil had his way was eerily accurate.  Please share this with as many people as you can….

If I were the Devil . . . I mean, if I were the Prince of Darkness, I would of course, want to engulf the whole earth in darkness. I would have a third of its real estate and four-fifths of its population, but I would not be happy until I had seized the ripest apple on the tree, so I should set about however necessary to take over the United States.

To the young, I would whisper, “The Bible is a myth.” I would convince them that man created God instead of the other way around. I would confide that what is bad is good, and what is good is “square”.

In the ears of the young marrieds, I would whisper that work is debasing, that cocktail parties are good for you. I would caution them not to be extreme in religion, in patriotism, in moral conduct.

If I were the devil, I’d educate authors in how to make lurid literature exciting so that anything else would appear dull an uninteresting. I’d threaten T.V. with dirtier movies and vice versa.

And then, if I were the devil, I’d get organized. I’d infiltrate unions and urge more loafing and less work, because idle hands usually work for me.

I’d peddle narcotics to whom I could. I’d sell alcohol to ladies and gentlemen of distinction. And I’d tranquilize the rest with pills.

If I were the devil, I would encourage schools to refine young intellects but neglect to discipline emotions . . . let those run wild. I would designate an atheist to front for me before the highest courts in the land and I would get preachers to say “she’s right.”

With flattery and promises of power, I could get the courts to rule what I construe as against God and in favor of pornography, and thus, I would evict God from the courthouse, and then from the school house, and then from the houses of Congress and then, in His own churches I would substitute psychology for religion, and I would deify science because that way men would become smart enough to create super weapons, but not wise enough to control them.

If I were Satan, I’d make the symbol of Easter an egg and the symbol
of Christmas a bottle. If I were the devil, I would take from those
who have and I would give to those who wanted, until I had killed the incentive of the ambitious. And then, my police state would force everybody back to work. Then, I could separate families, putting children in uniform, women in coal mines, and objectors in slave camps.

In other words, if I were Satan,
I’d just keep on doing what he’s doing.

The following YouTube video contains audio of the original Paul Harvey broadcast from 1965.  This warning is even more powerful when you listen to it….

Unfortunately, the truth is that the decay of America is going to get a lot worse.  As we continue to turn away from God this country is going to become a nightmarish place in which to live.

So what do all of you think about Paul Harvey’s warning to America? 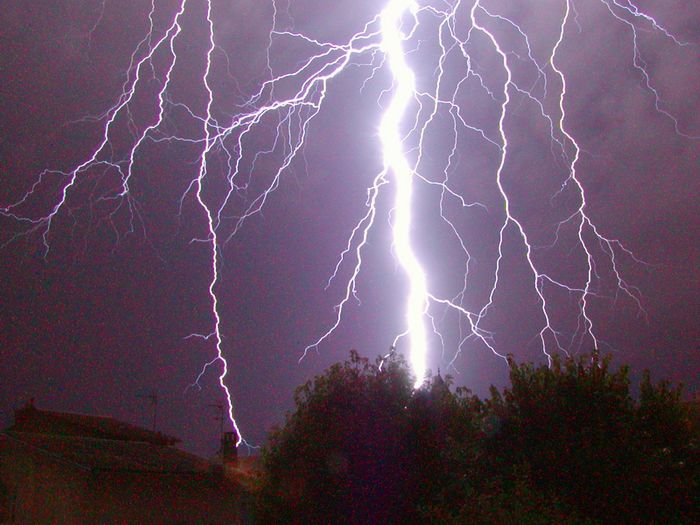