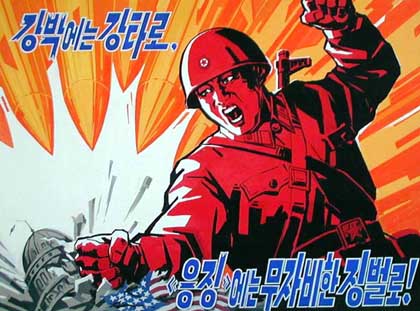 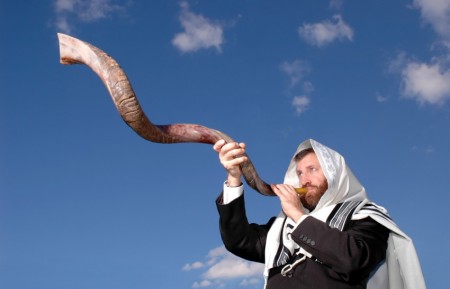 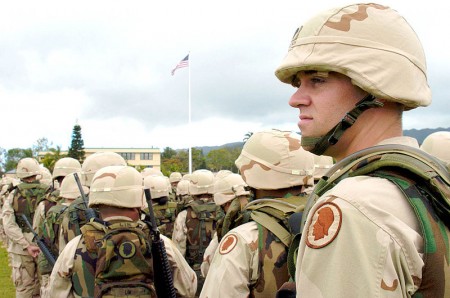 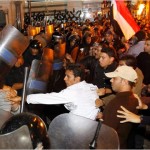 While plenty of people around the world applauded the overthrowing of the dictator, Hosni Mubarak, many were cautiously optimistic. It’s not that they questioned whether or not Mubarak was a horrible man who suppressed his people, but rather, their concern was that something worse was looming on the horizon? (Read More...) 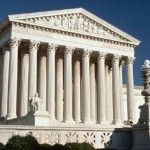 The U.S. Supreme Court has just issued a decision which is going to further push Christian groups on college campuses into the background.  In a 5 to 4 decision, the Supreme Court ruled that a state law school can refuse to recognize a Christian student group that “discriminates” against gay students and other non-Christians.  While this decision is not going to change that much in the short-term, the truth is that it sets the stage for some earth-shattering legal decisions in the future.  For example, the Supreme Court could use the same reasoning to rule that any church that “discriminates” against homosexuals should not receive an income tax exemption because it does not comply with anti-discrimination laws.  Also, localities across the country could decide to start refusing to give building permits to churches because they openly “discriminate” again homosexuals and it looks like the U.S. Supreme Court is going to back them up.  The truth is that the implications of this decision are absolutely staggering. (Read More...)