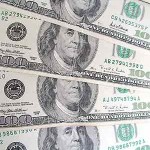 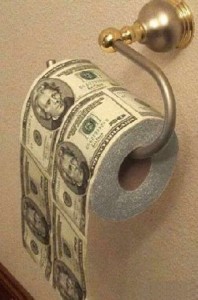 Just when you think that the wastefulness of the U.S. government can’t get any worse they go out and spend money on some really bizarre things.  Now it has come out that the U.S. government is spending $2.6 million U.S. tax dollars to train Chinese prostitutes to drink responsibly on the job. (Read More...)