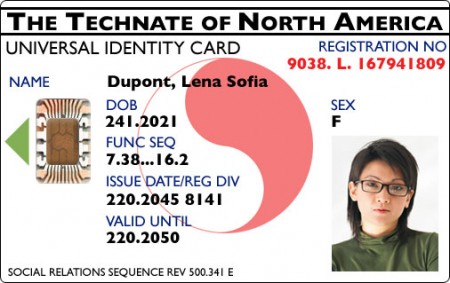 The anti-illegal immigration law recently passed by Arizona has created an absolute firestorm of controversy all across the United States.  But why should it be so controversial?  The only thing that Arizona is outlawing is already against the law.  The truth is that it is simply not legal to come into the United States and stay here without going through the proper procedures.  There is nothing earth-shattering about that.  We need immigration, but those who desire to immigrate should be forced to go through the front door.  Instead, we have made legal immigration a complete and total headache, but at the same time we have allowed tens of millions of people to come in illegally through the back door.  So we are keeping out the kind of people that would be a benefit to our society while at the same time keeping the door wide open for serial criminals, gang members and drug dealers. (Read More...)