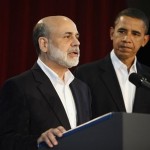 Should we just assume that Barack Obama is going to do everything wrong?  Today he renominated “Helicopter” Ben Bernanke for another term as chairman of the Federal Reserve.  By doing so, Obama has put his big, fat stamp of approval on incredibly stupid monetary policies that are pulverizing the once powerful U.S. economy into oblivion. (Read More...) 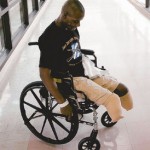 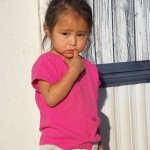 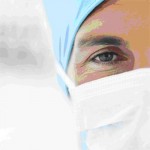 Proponents of Barack Obama’s health care reform proposals have been quick to point out that the words “rationing” and “death panel” do not appear either in the health care portion of the stimulus bill that was passed earlier this year or in any of the draft legislation that is being debated in Congress. (Read More...) 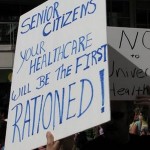 The vast majority of Americans think that they can still have a say as to whether or not Obamacare becomes law.  The reality is that Congress is currently only debating “Part 2” of Obamacare.  Part 1 was already voted into law as part of the “must pass” stimulus package that was rushed through Congress so quickly that the vast majority of the members of Congress never even read the bill. (Read More...) 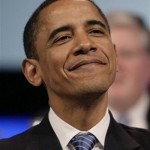 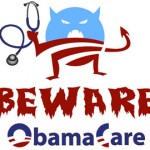 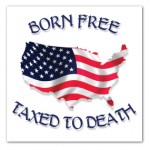 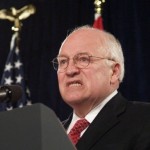 Former Vice President Dick Cheney has been extremely unpopular for a long time, but now he is deeply offending both conservatives and liberals at the same time by endorsing gay marriage while also suggesting that if Guantanamo Bay must be closed, the only other alternative would be to kill all the prisoners. (Read More...) 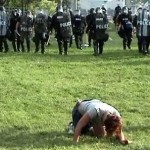 Civil libertarians are increasingly alarmed by the trend towards increased political repression in the United States. Political candidates and organizations that are out of favor with the establishment are now being labeled as “dangerous” and as “potential terrorists” in official government reports. (Read More...)

During the presidential election, American voters did not rally around Ron Paul.  Instead, establishment stooge John McCain won the Republican nomination.  But the events of the past 12 months have made thing one thing abundantly clear: It looks like Ron Paul was right after all. (Read More...)