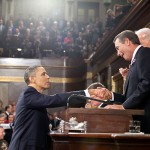 ***The following is a guest article for The Truth by Left Coast Rebel.  I think that you will agree that Left Coast Rebel has definitely knocked the ball out of the park with this one.***

The Washington Post has it that “GOP Leaders Rebuked on Spending;” Politico has it that “Vote shows Boehner’s Lack of Control.”

Per usual, the lamestream press is missing the point.

I’ll put it simply here: John Boehner and Eric Cantor think that they can “get along” with the Democrats, quietly pushing through destructive legislation that aids and abets the statist agenda.

They don’t even put up a fight.

They just roll over and expect conservatives in the House and the Tea Party grassroots to go along.

No. And they must go.

CNS News has the real reasons behind House conservatives voting down the Boehner/Cantor continuing resolution (a fancy way of saying short-term) budget:

(CNSNews.com) – The Republican leadership tried to pass a continuing resolution through the House of Representatives on Wednesday afternoon that would have permitted funding for Obamacare implementation, Planned Parenthood, the United Nations Population Fund, and the Palestinian Authority to continue in the new federal fiscal year that begins on Oct. 1.

The bill was defeated 195 to 230 when 48 House conservatives joined with 182 House Democrats in voting against it.

Sweet. Attaboy for standing by your principles, House conservatives.

Republican leadership is known for saying one thing and doing the precise opposite. Limited government! Taxes! Ooohh, those wascally Democrats!

Then, they don’t even put up a fight. How’s this for throwing social conservatives under the bus:

An analysis of the CR published by the conservative House Republican Study Committee, said that it “continues funding for the United Nations Populations Fund (UNFPA), the UN agency known for its involvement in China’s brutal one-child policy. It also continues $300 million in annual funding to the Title X family planning program, which is a prime funding source for the Planned Parenthood Federation of America.”

And fiscal conservatives, too:

During that time, it would have funded the government at an annualized rate just $7 billion less than the level of federal spending for fiscal 2011–but $24 billion more than the Republican-controlled House approved in the budget resolution they passed earlier this year.

How about throwing all limited-government conservatives, independents, libertarians et al. under the bus?

“Some conservatives may be concerned that the legislation does not block funding for Obamacare during the period covered by the legislation,” said the study-committee analysis.

Imagine that there isn’t anyone railing against this abomination over at Memeorandum. “Conservative” bloggers and talking heads are too busy waving their ‘R’ red-white-and-blue flags to consider that they are being used and bamboozled by the very leadership that they put into power positions November of last year in the first place.

Boehner and Cantor have no interest in promoting or furthering the righting of our financial ship. Can we afford that right now?

Another question: What happens when we have a President Rick Perry or Mitt Romney and these two guys are still the leaders in the House? 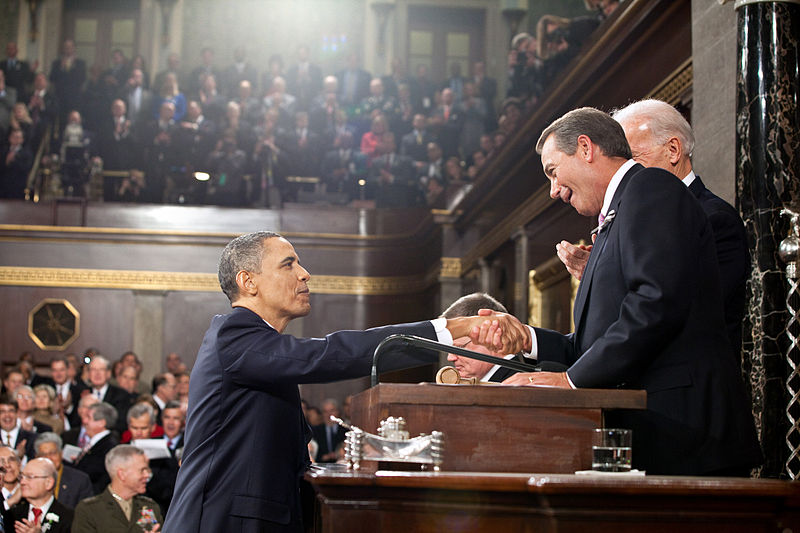