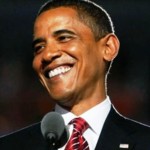 In essence this bring the United States even closer to a dictatorship.

While Bush was in office, he challenged about 1,200 sections of bills, and Barack Obama continued this “signing statement” pattern during his first few months.

That signing statement sparked a tremendous backlash on Capitol Hill.

For example, the Obama administration has flatly disregarded a new law passed by Congress that forbids State Department officials from attending United Nations meetings led by nations deemed to be state sponsors of terrorism.

So now Obama gets to essentially have his cake and eat it too.

He can sign into law the various bills sent to him by Congress but can also ignore anything in them that he does not want to follow himself.

So can anything be done about this?

The truth is that this type of thing could quickly escalate into a constitutional crisis.  But with the Democrats in charge of both Congress and the White House, the odds of Congress complaining to the Supreme Court about what Obama is doing are so low as to not even be worth mentioning.

So for right now at least, Barack Obama will get to continue to openly break many of the laws that he is signing and nothing will be done about it.

Welcome to the new Amerika. 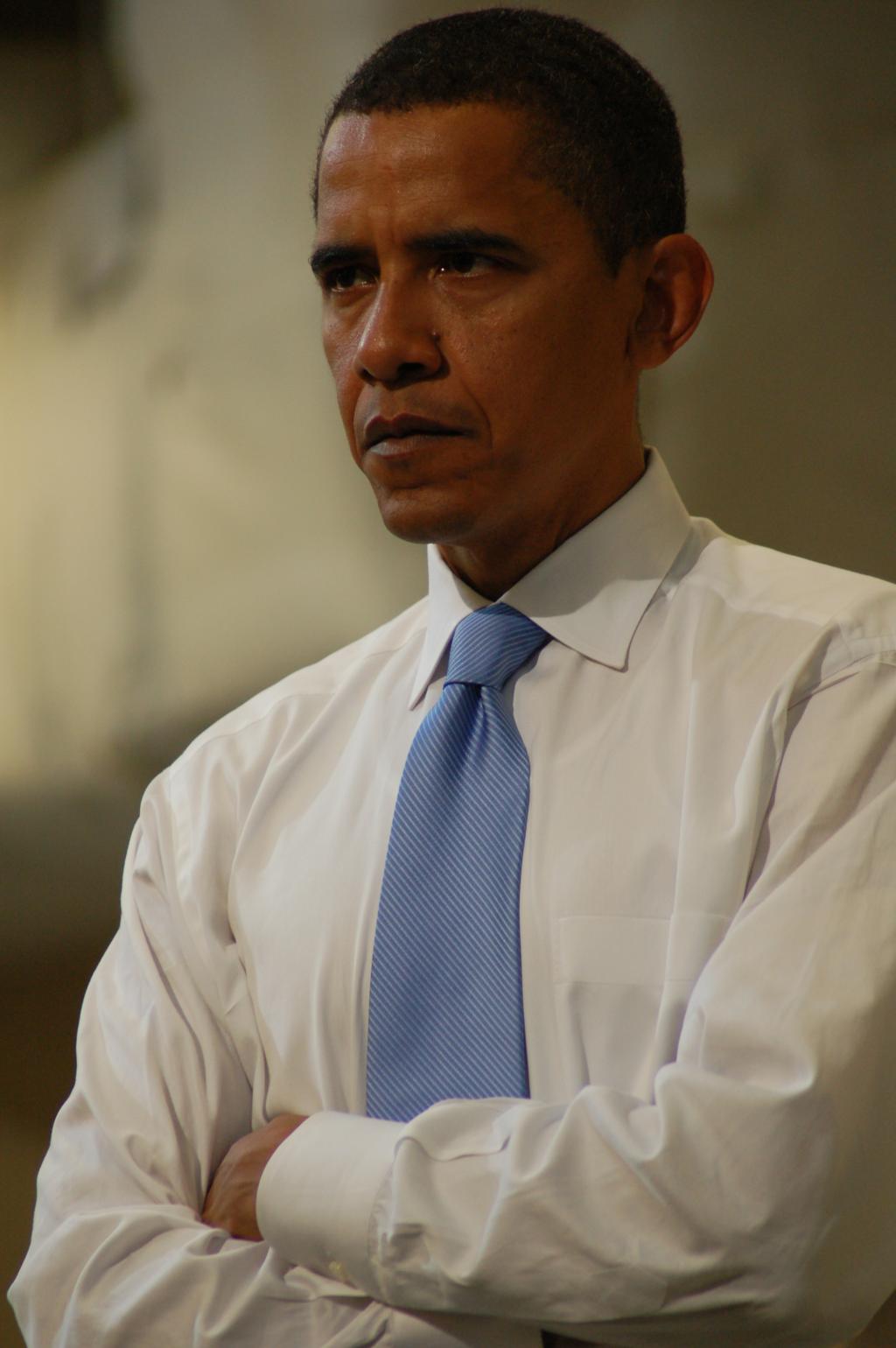